The MLS Playoffs begin this Wednesday and Sunday’s #DecisionDay was filled with drama.

Below are the final standings for the 2018 MLS season: 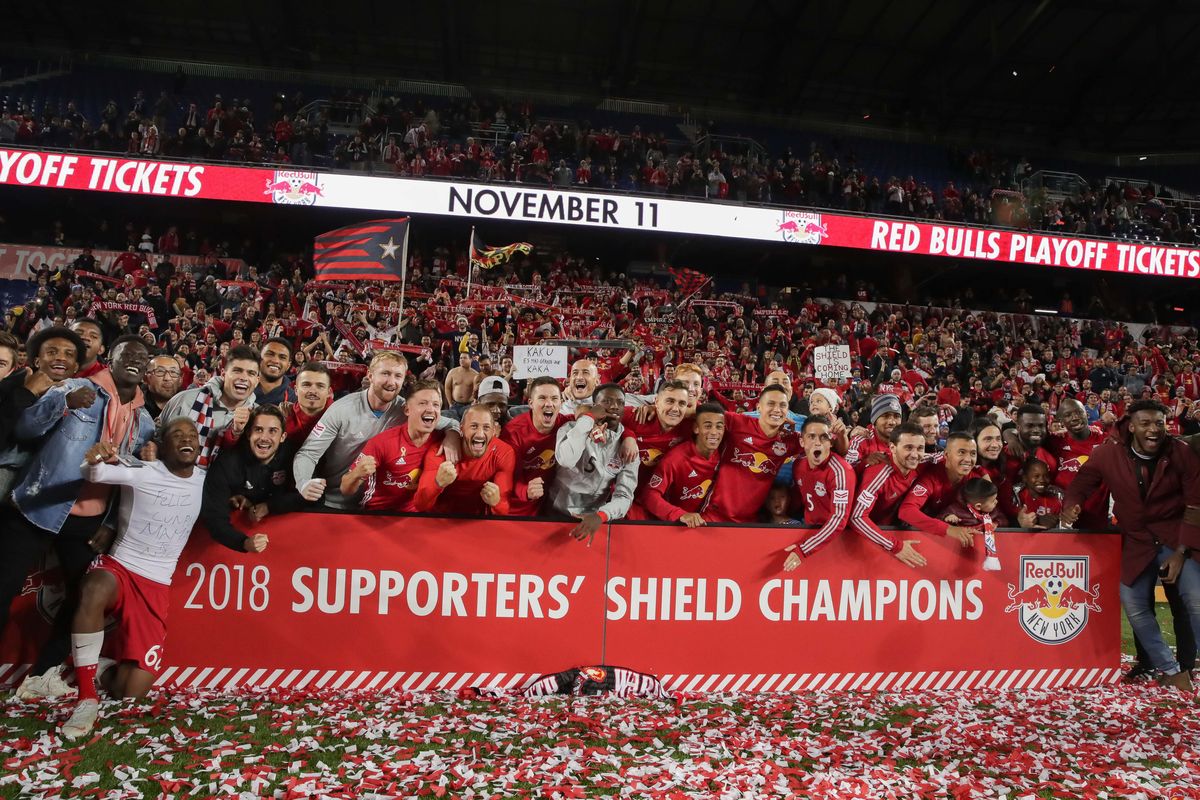 A wild ending to #DecisionDay. @LAGalaxy miss the playoffs.

As the dust settled and the Knockout Round schedule finally cemented, we take a look at the match-ups and chime in on who we think will advance:

NYC and Philly occupied the 3rd and 4th place slots just last week. Unfortunately, the Union didn’t finish the season with the same grit that flourished all year, as they had to settle for 6th place with 50 points and giving up a home game. On Sunday, NYCFC put 3 past Philly for a 3-1 win at Yankee Stadium.

If Philadelphia plays anything like this weekend, they might as well not even suit up. It will take a lot from Jim Curtain and his young defensive line to fix the errors and freeze David Villa and Co. Curtain’s praise for his young defense can’t be taken away; it just seems the pair of 20-year-olds can’t rise when it matters most.

I’m thinking this will be an entertaining match. So much at stake.

D.C.’s revival with their new, soccer-specific stadium. Columbus’s rescue from relocating to Texas.

Both fan bases thirsty for silverware to show that the originals from MLS still have what it takes to compete in MLS 3.0.

The Timbers went for 15 unbeaten games from April to August and a stretch like that can pretty much guarantee a playoff spot. Their coach made a tactical decision on Sunday and rested a plethora of their starters, but it cost them. If they would have walked away with a W against the Whitecaps, this match was set to take center stage at the daunting Providence Park instead of the other way around.

On the other side, Dallas has seen a similar playoff path. Going 12-3-6 at the start of the season gave them a nice cushion for a shaky end to their season. To add more fuel to the fire, Max Urruti only has two goals since May..

RSL watched #DecisionDay from the comfort of their living rooms, as they needed Houston to upset the Galaxy to send them through to playoffs. The Dynamo did just that, and now Real travel to Banc of California to take on MLS’s most recent newcomer.

The fact is, LAFC set the record for the most points from an expansion side ever and, let’s face it, Real are in the post-season due to sheer luck on decision day.

Additionally, RSL have the worst road record of any West playoff team and LA have beaten them twice already this season.